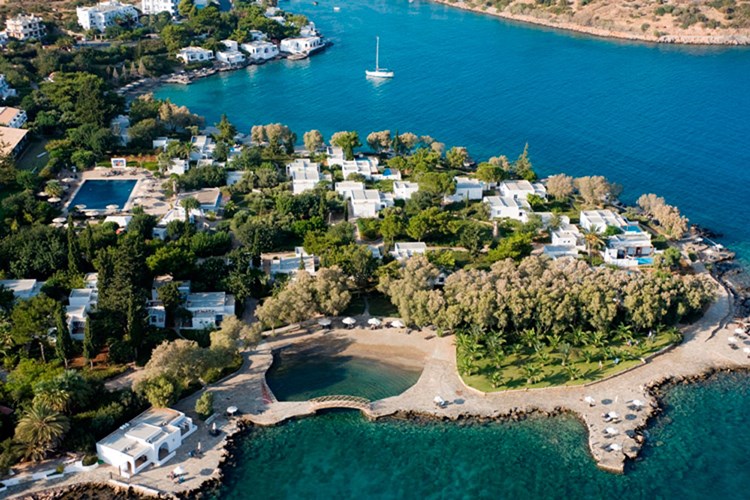 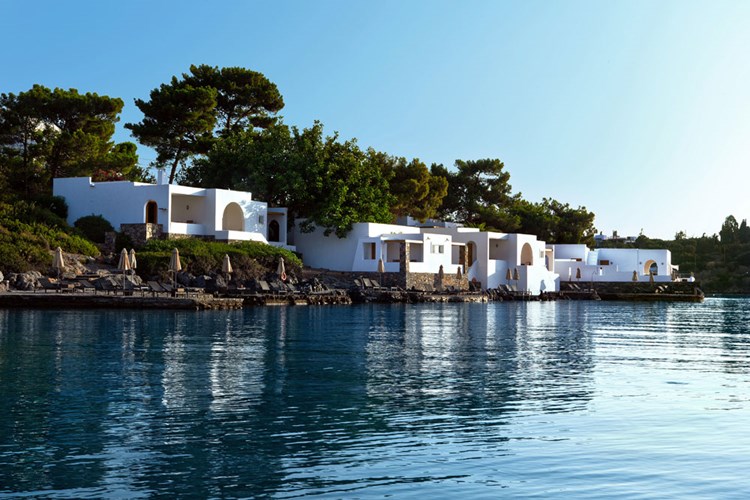 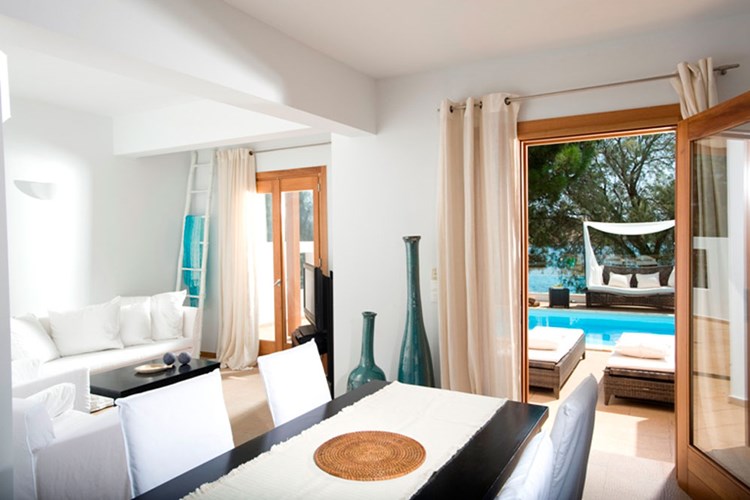 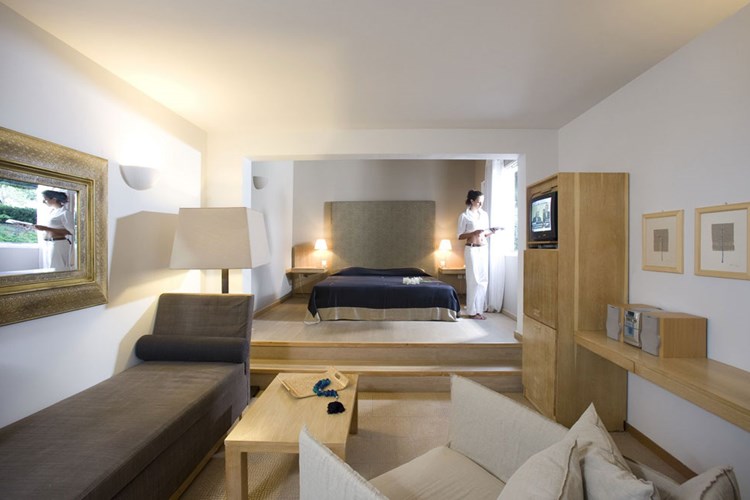 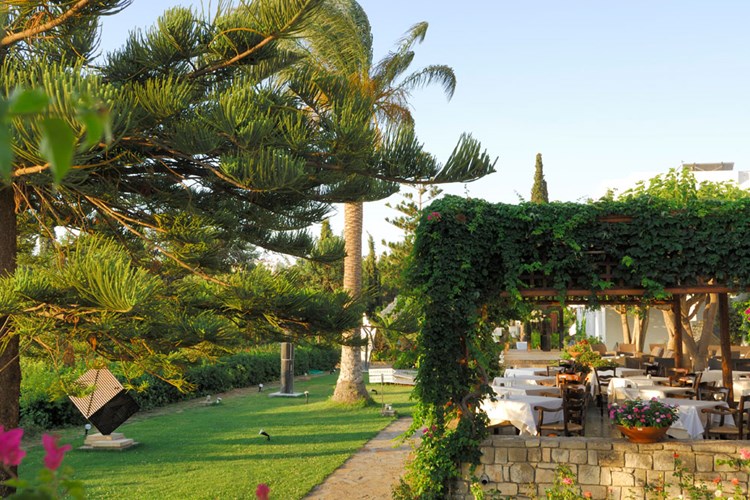 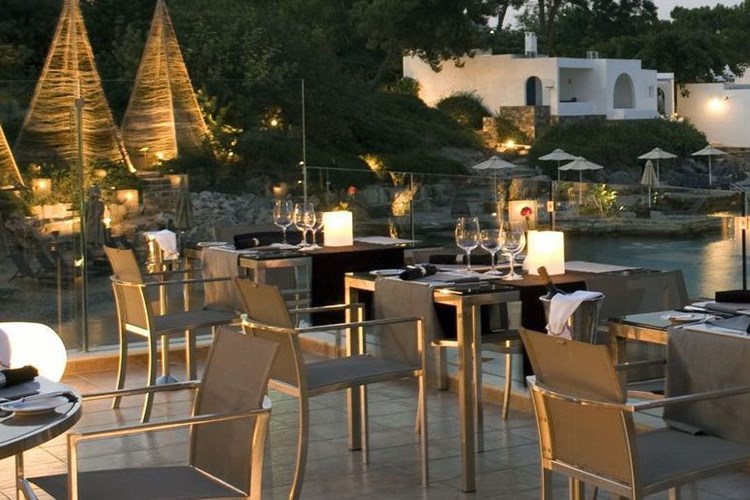 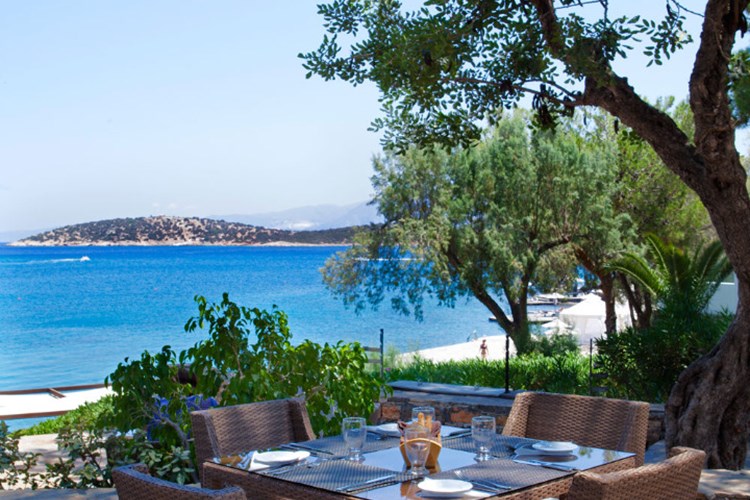 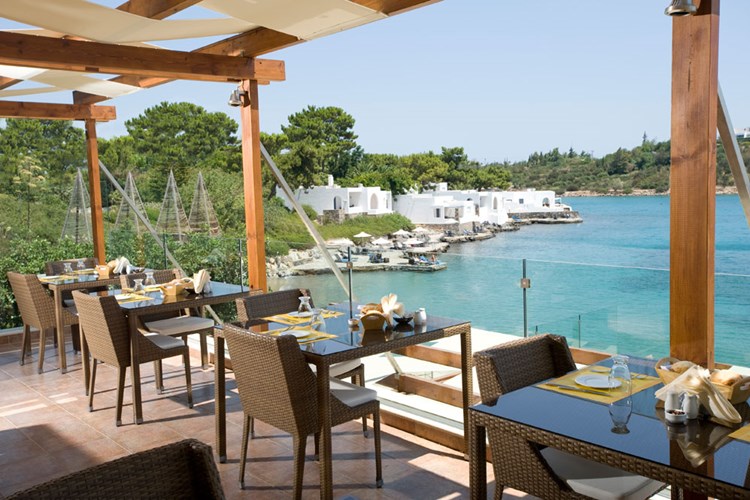 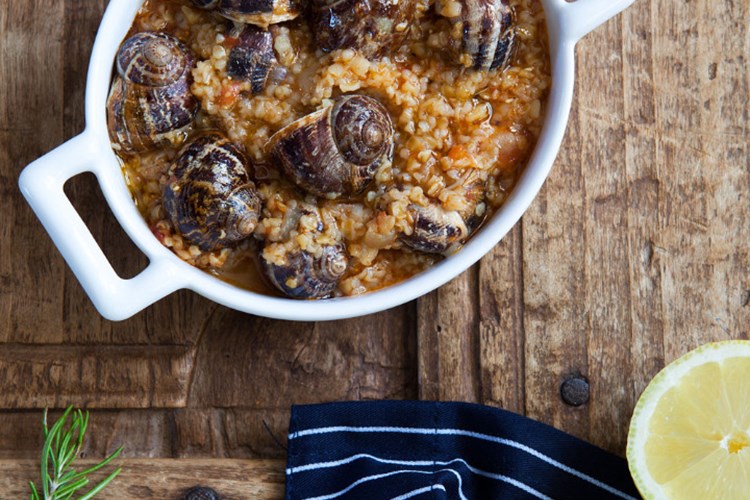 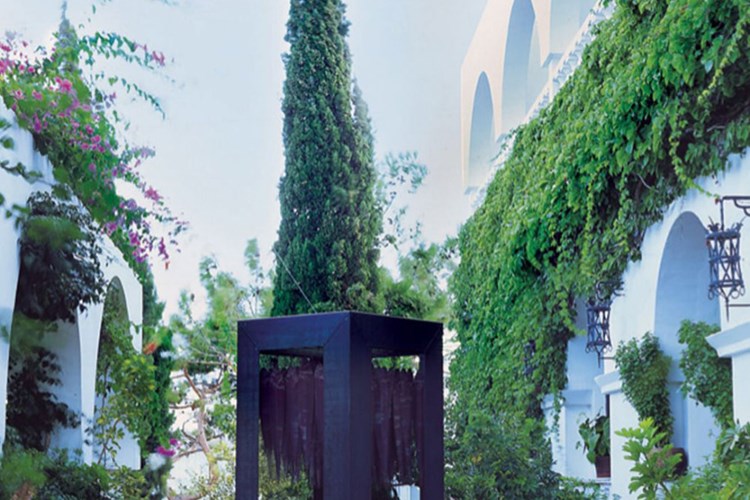 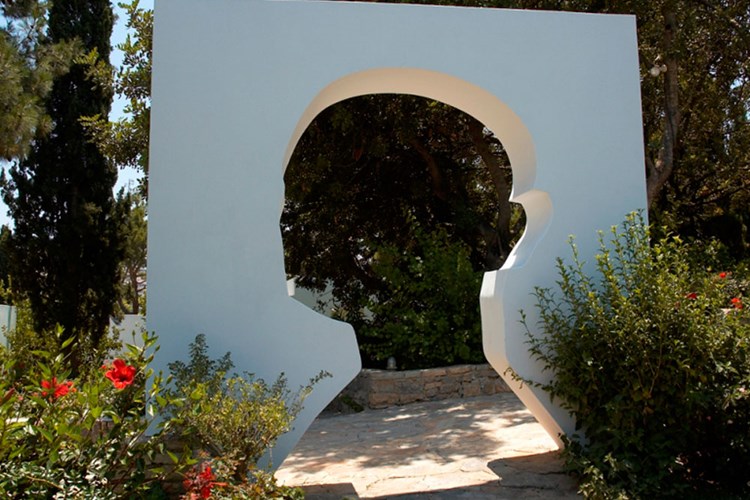 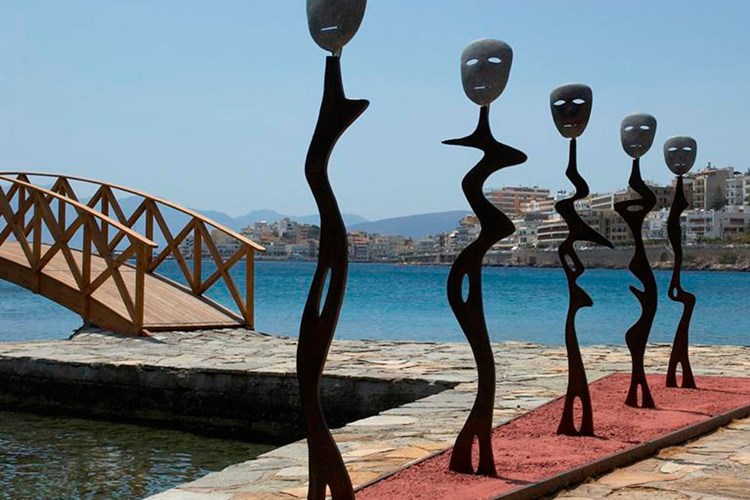 Minos Beach art hotel, a favorite of all those appreciating genuineness and authenticity, provides a luxurious stay in minimalist surroundings.

With its distinctive Cretan architecture, Minos Beach has gained its reputation for being small, stylish, with personal unobtrusive service and perfection of its fine cuisine.

To create this paradise, we chose the magical area of Aghios Nikolaos, in the eastern part of Crete, only a ten-minute walk from the town centre and one hour’s drive from the airport of Heraklion.

The Minos Beach art hotel’s main building was originally built in 1961 and was taken over by the bluegr Mamidakis Hotels in 1989. Since then extensive refurbishments in 1993, 1999 and 2007 by the architect Vassilis Rodatos have added a number of luxury features to the hotel; Superior Bungalows and Villas with Private Pool, Pure Lounge Bar.

Minos Beach art hotel has been influenced by the traditional architectural style of fishermen’s villages of Eastern Crete. One storey, whitewashed bungalows and villas with terraces and minimal interiors are almost touching the sea. The unique environs of the hotel with its sumptuous gardens and narrow stone paved streets host the 45 works of Greek and foreign artists. 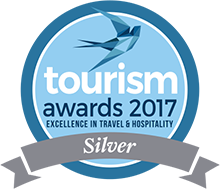 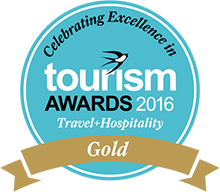 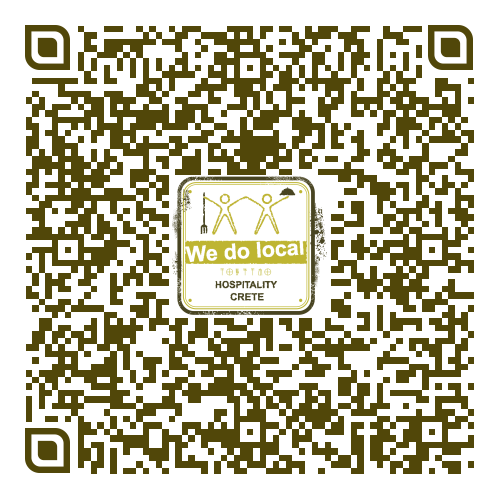